Trying to be the man my dog thinks I am.

when WE change the elected representatives
Reactions: chrisamx, Wildgame and dhntr48

"yes,it killed the hound..ferocious bitch she was"

Happiness is a warm gut pile

Already signed the letter sent out by CWA
Reactions: ilovesprig

can someone send link to sign please
Reactions: dhntr48 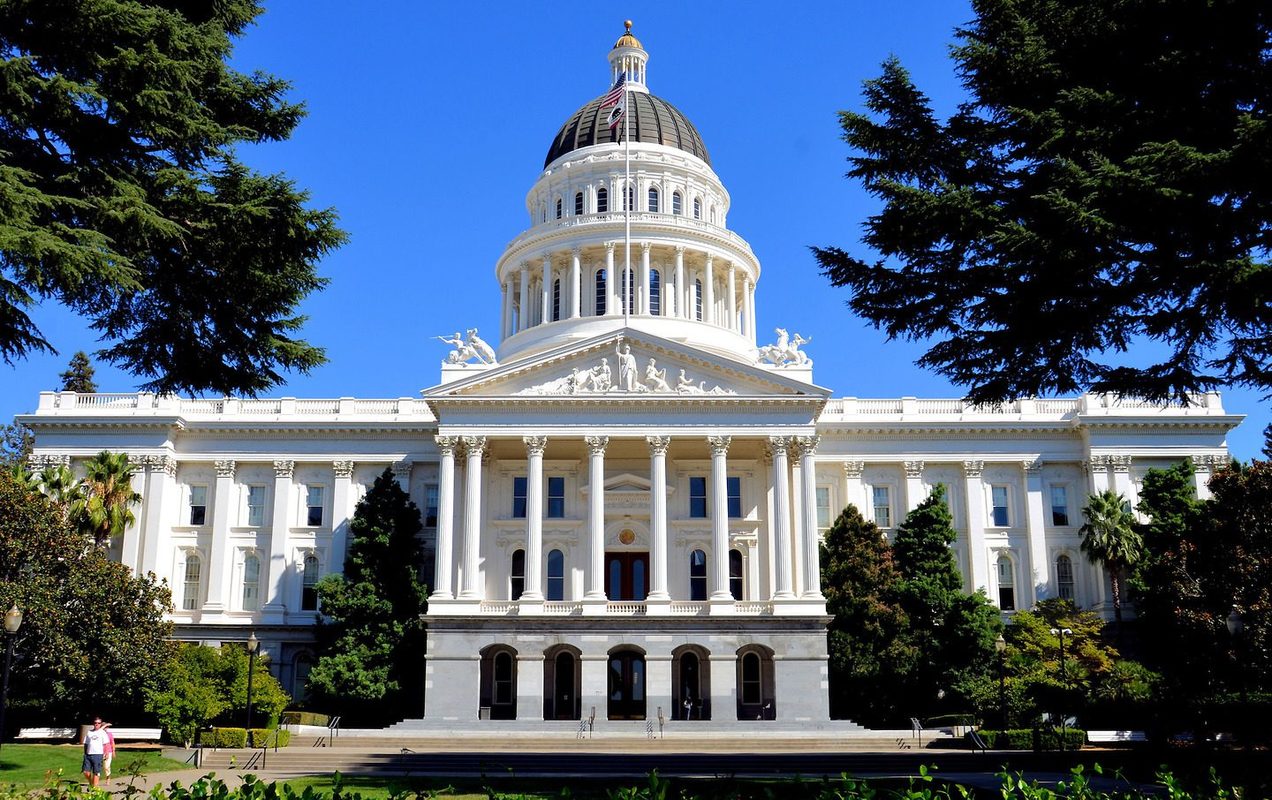 Oppose SB 918, California’s latest attack on the right to carry

Governor Newsom and his fellow tyrants in the California Legislature are attempting to punish gun owners for the recent pro-2A SCOTUS decision in NYSRPA v. Bruen with SB 918. This legislation dire...

Ive noticed that whenever something goes our way in the Courts, the Left in CA are ready with another Bill that keeps things in their favor. We don't have enough people in the Legislature or at the top to make a difference, so signing an opposition to a Bill isn't going to work until we have enough Representatives to help change things. That's going to be difficult with the Democratic Party having so much power in this State. However, I signed and almost always sign my opposition to these Bills.

A side note here; it kind of looks like Term Limits didn't work out so well for Republicans and have played well into the hands of the Dem Party.
Last edited: Aug 24, 2022